« Get a Great Ebook and Title Idea. In 4 Easy Steps.

Hello fellow self publishers. Here is a great inspirational article from Tim Ferriss’s blog. You can find the original and full article here: http://www.fourhourworkweek.com/blog/2013/04/04/how-to-make-1000000-selling-e-books-tactics-and-case-studies/ I have showed the most interesting 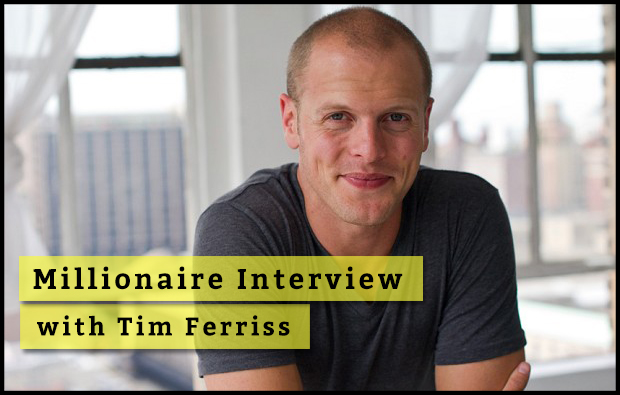 parts (according to me). It is extremely valuable and inspirational about why you should self publish and why you should aim towards ebooks, instead of trying to make it with a traditional publisher. Tons of great information and insights and a great addition to my first article Ebooks vs Print Books. If you have any questions on any of the topics Mr. Ferris discusses, please ask them in the comments section. Enjoy!

Having conquered all that needs to be conquered in the world of commercial publishing, it shouldn’t come as a surprise that Eisler’s publisher offered him $500,000 deal for a new two-book deal.

The surprise was that Eisler turned down the deal and decided to tackle self-publishing instead.  In a freewheeling discussion with self-publishing expert Joe Konrath, Eisler says:

“I know it’ll seem crazy to a lot of people, but based on what’s happening in the industry, and based on the kind of experience writers like you are having in self-publishing, I think I can do better in the long term on my own.” 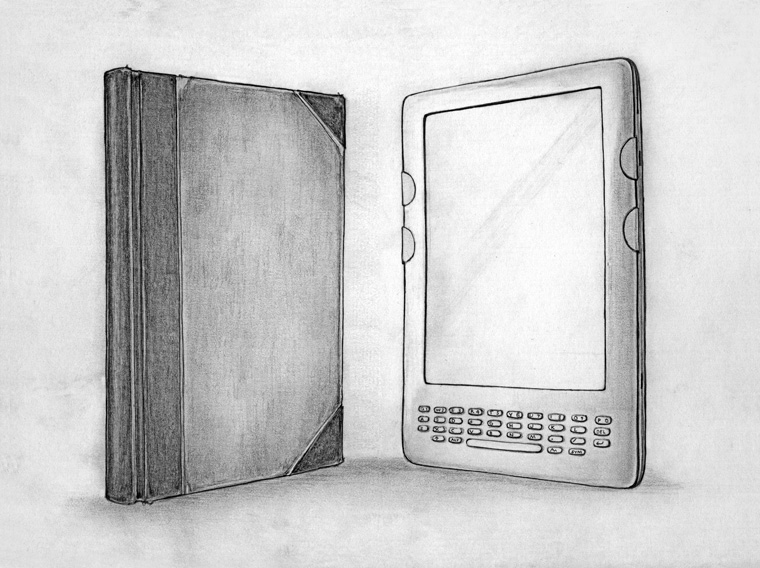 We asked Eisler for a current update, and he told us that this month (March 2013), he expects to sell 8,000 copies of his 10 self-published novels and stories, which are priced $1-5 each. Despite self-publishing his first story only two years ago, it appears he’s made the right decision. With roughly $300,000 in royalties per year, he already beat his publisher’s offer…

The writing on the wall couldn’t be any clearer: the publishing world is changing fast.

Getting a publishing contract has long been the first litmus test of a writer’s success. Writers spend years in the wilderness accumulating rejections before finding a single buyer (advances usually start at $1,000 to $10,000). Even The 4-Hour Workweek was rejected 20+ times before it got an offer.

But conventional publishing isn’t the only game in town anymore.

Self-published authors are increasingly landing on the NYT bestseller list and hog a fair share of Amazon’s top-20 list. Amanda Hocking became a self-publishing multi-millionaire with her teen supernatural thrillers before bagging a$2M publishing contract with St. Martin’s Press. John Locke sold $2M worth of eBooks before landing a deal with Simon & Schuster.

All this means that perhaps you don’t need a contract to validate you… now or in the future. 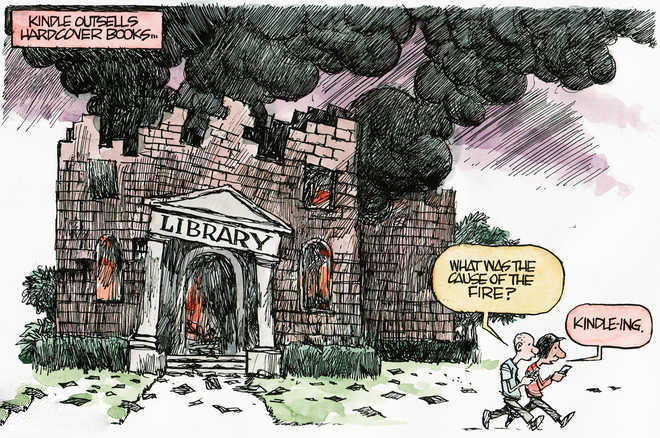 Why eBooks, Why Now?

[TIM: Here are my personal stats — the percentage of total sales from ebooks for each of my books, limited to their first year on-sale:

Amazon is at the forefront of this publishing revolution. Through the Kindle eReader and the Kindle eBook store, it has given indie authors a platform to get published and gather an audience. As a $100-billion-plus market cap e-commerce juggernaut, Amazon already has a substantial user base (as per comScore, 282.2 million people visited Amazon.com in June 2011 – or roughly 20% of the total internet traffic). Coupled with high royalty rates (70% compared to 10-15% for traditional publishers), it is the perfect platform for a fledgling writer to make a living, and if fate agrees, even a fortune.

The path to becoming a Kindle millionaire isn’t easy, but it’s possible to tilt the odds in your favor by following best practices. [TIM: Becoming a millionaire using non-Kindle ebooks is arguably even easier — here’s one $1,000,000/month example.]

This how-to post will look at general principles and lessons from real-world successes.

Marketing and Promoting Your Book

So you’ve written your book, you’ve formatted it for Kindle, and you have a gorgeous cover image to entice readers.

Marketing is what separates the successful Kindle publishers from the also-rans who hug the bottom of the sales charts.

Self-publishing essentially inverts the traditional publishing model, where publishers publish the book, then get the media to drum up enthusiasm before the public can pass it along through word-of-mouth. Self-published authors must do this entire process in reverse: they must get people interested in their books before they actually publish the book on Amazon. It requires building relationships with your readers and establishing a sense of community by leveraging social media.

[TIM: I’ll keep this note short. Here’s how to create a high-traffic blog (1MM+ unique visitors a month) without killing yourself. It’s exactly how I built this blog and manage it.] 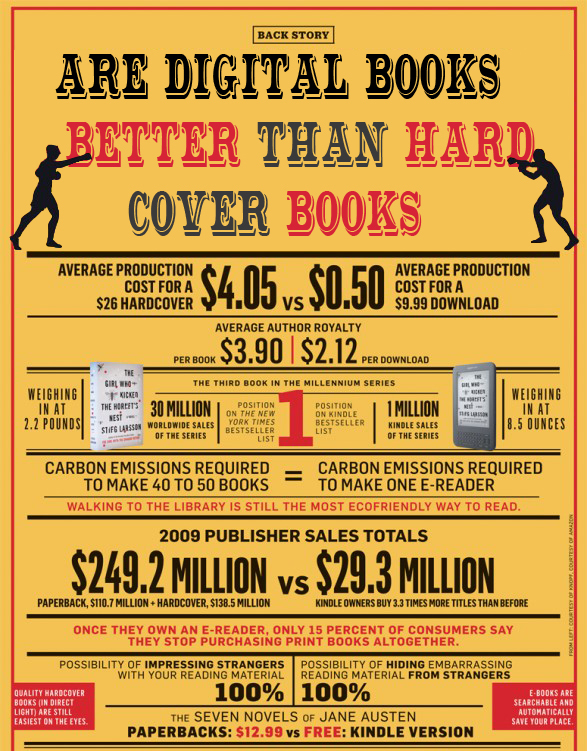 In the mid-80s, at the height of his literary prowess, Stephen King started writing books under the pseudonym of Richard Bachman. Bachman’s books were failures – Running Man sold only 28,000 copies in its initial print run, but ten times as many when Bachman was outed as a pseudonym for King. The message is obvious enough: readers won’t think twice about buying books from authors they know and recognize.

For amateur authors, this translates into maintaining a consistent author profile across multiple media properties. You are essentially trying to create a personal brand (like Tim’s). Select a good picture and make sure you use it on all author-related websites, including your blog, social media, and Amazon Author Central (more on this below).

HARNESS THE POWER OF SOCIAL MEDIA

Start with the obvious:

– Do Reddit AMAs on appropriate sub-reddits (here’s a big list).
– Answer questions on Quora related to your niche.
– Do guest posts on niche specific blogs.
– Create author profiles on GoodReads and Amazon Author Central.
– Engage and communicate with fellow writers and readers on forums like Authonomyand Absolute Write.

Barry Eisler advises “not to use social media to sell, but rather to give away useful information and entertaining content for free, and to build relationships thereby. What you do on your Facebook page and Twitter page should be intended to benefit your friends and followers. If they like it, they’ll like you; if they like you, maybe they’ll become interested in your books.” 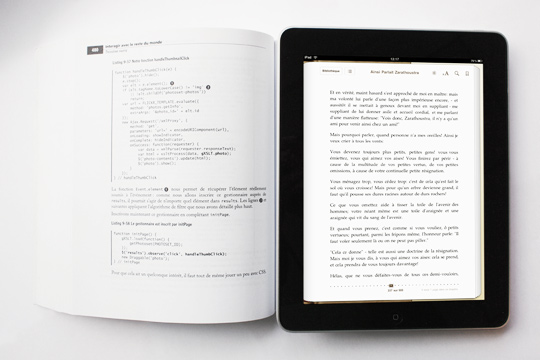 The beauty of Amazon is that once you have enough leverage in the market, you’re essentially working on auto-pilot. Once you are an established presence in the market, your name alone will attract the curious and the faithful. As far as passive income is concerned, it’s hard to beat a portfolio of Kindle books.

[TIM: Or 1 or 2 books that sell forever. Here’s how to maximize the odds — The 12 Main Lessons Learned Marketing The 4-Hour Body.]

Caveat lector: be aware that success through self-publishing is rare and hard fought. Eisler compares publishing to the lottery, where few can get in and even fewer can succeed. The main difference between legacy and self-publishing, he says, is that “the overwhelming majority of writers who couldn’t even get in the door in the legacy world can now publish just as easily as everyone else, but beyond that, so far I’d say the odds of making a living are roughly the same.”